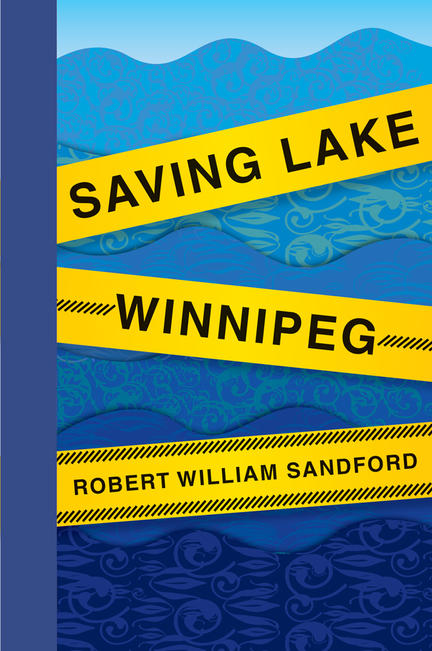 In February of 2013, as reported by major media from all around the world, Lake Winnipeg was recognized by the Global Nature Fund as the world’s “Threatened Lake of the Year” for 2013. It is not just Manitoba and Canada, however, that deserve a black eye as a result of Lake Winnipeg landing up on this dreadful shortlist. While representative of serious economic threats to the economy of the Central Great Plains region in both Canada and the United States, the condition of Lake Winnipeg is a symbol of a much larger problem. The cyano-bacteria that now form huge blooms in Lake Winnipeg each summer are among the oldest known photosynthetic micro-organisms. Recent research demonstrates that the toxin this bacteria produces has been now been detected in water bodies all across Canada, at levels exceeding maximum guidelines in every province. The deteriorating condition of Lake Winnipeg and the pervasive presence of these toxins is a challenge to the future vitality of our crucial agricultural sector, and thus an issue of growing national health and economic concern.

In his third book in this RMB series, internationally respected water analyst Robert Sandford has given the people of the Central Great Plains a true manifesto that can be used to convince government, industry and society that drastic change is needed if we are to avoid the troubles currently plaguing Lake Winnipeg from spreading to other bodies of water throughout North America.