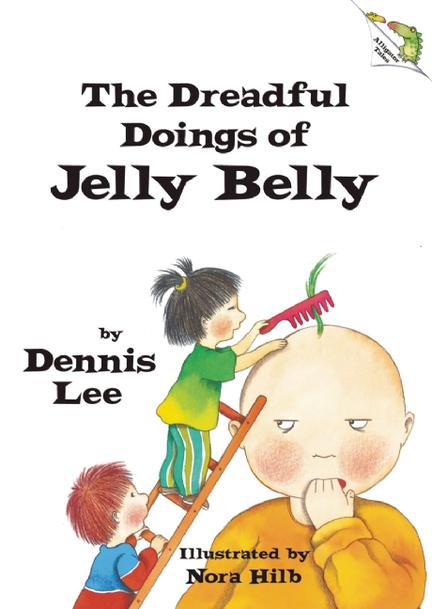 Jelly Belly tickles readerschildren and grown-ups alikewith a whimsical and modern mix of humour and traditional Mother Goose charm. More than 20 years later, the poem continues to be loved by young readers in Canada and abroad.