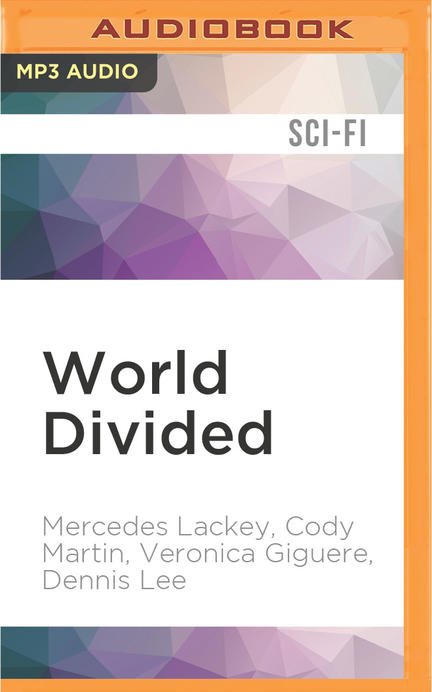 From New York Times bestseller and science-fiction and fantasy mistress of adventure Mercedes Lackey, together with a team of topnotch collaborators, comes Book Two in The Secret World Chronicle, a pulse-pounding saga of superpowers—and the very human men and women who must learn to wield them without losing themselves in the process.

After an Earth-scarring apocalyptic battle, the meta-humans have turned back a massive invasion of super-science powered Nazi war machines—and have at least driven whoever is in ultimate control of them to pause and regroup. Now meta-hero organizations Echo and sometime Russian ally CCCP must go on the offense and battle back. Task one: to hunt down the secret puppet masters behind the Nazi robot invasion, the Thule Society. To do so, the heroes of Echo, led by Bulwark and Red Djinni, face the guardians of a hidden trove of Nazi armor. Meanwhile, a sadistic genius super villain arises who is determined to defeat both heroes and Thulians alike—a villain who just may have the wealth and cunning to pull it off. It's "go time" once again for the meta-heroes, including fire-bender John Murdock, techno-witch Vicki Nagy, healer Belladona Blue, super-quick Mercurye, chameleon Red Djinni—and for their ghostly ally, The Seraphym. Somehow, they must unite in the fight against the evil and slavery that is fast descending upon the entire universe!