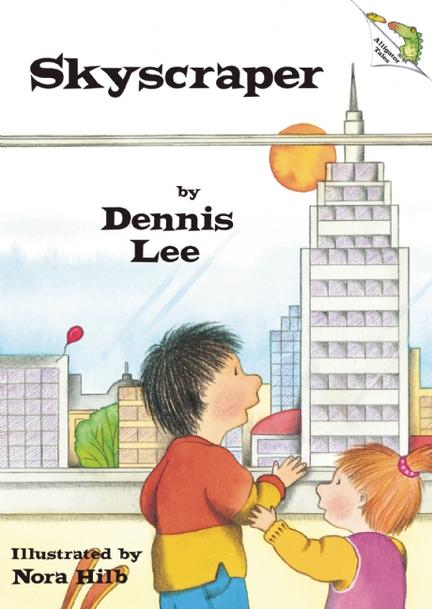 Skyscraper is a gentler read, a bedtime rumination on the days progress into night. Originally included in Alligator Pie (1974), it stands as one of Lees classic works.With their age-appropriate poems and beautiful art, each Alligator Tales edition appeals to the imagination of infants and toddlers. And with sturdy, board-book construction, complete with rounded edges, these classics are built to stand the test of timeand teething.