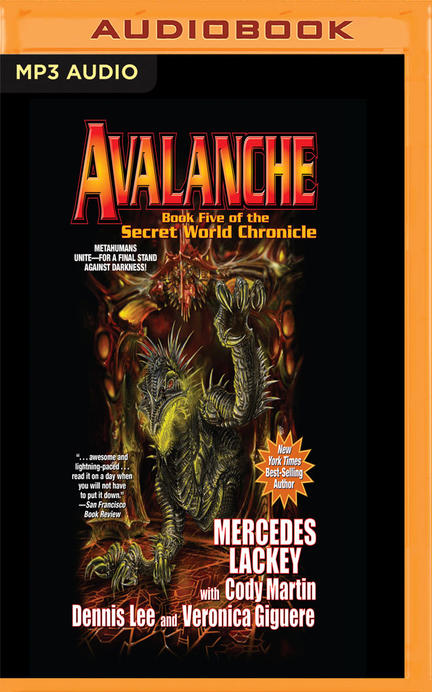 Ultima Thule has been destroyed - but somehow the Thulians mounted an even bigger force to destroy Metis. The Metisians who escaped the carnage and destruction of their secret city now must somehow find somewhere safe to go - without getting snapped up by various world governments. And now the Thulians have changed their tactics to “blitz guerrilla warfare”, sending wave after wave of their ships and troops to attack vulnerable targets all over Earth, with no clue for ECHO as to from where these things are coming.

John Murdock and the Seraphym have become a force of nature, but they can't be everywhere at once, and if they were regarded with suspicion before, now they are regarded by ECHO's allies with fear as well.

You could say “things can't get worse.” You would be wrong. Red Djinni's past is about to catch up with him. So is Victoria Victrix's.