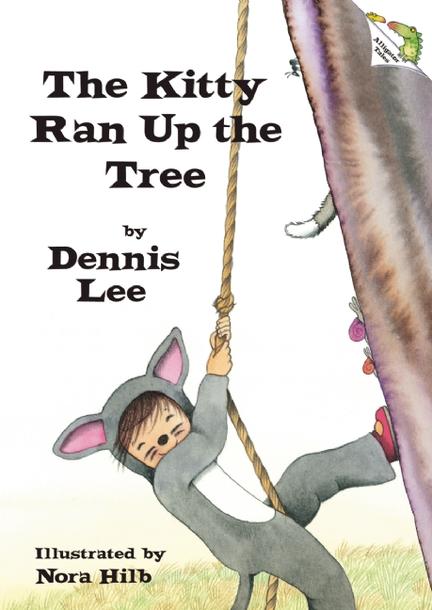 Originally published as part of the Jelly Belly collection in 1983, The Kitty Ran Up the Tree is a perfect action poem, allowing parent and child the opportunity to employ fingers, toes, tickles, and laughter during the reading experience.