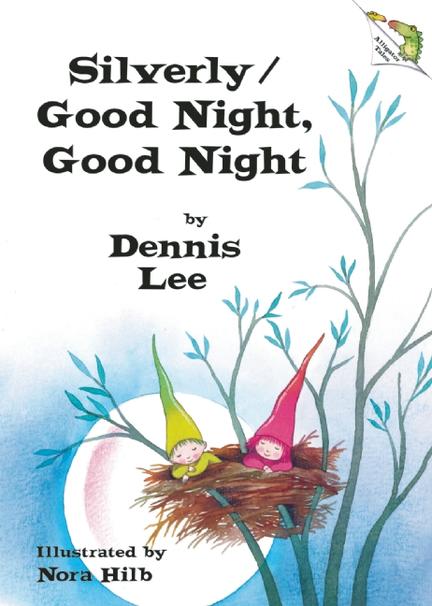 Silverly and Goodnight, Goodnighttwo of Dennis Lees finest poemsare the perfect nighttime lullabies to read or sing aloud. Guaranteed to delight even the youngest reader.