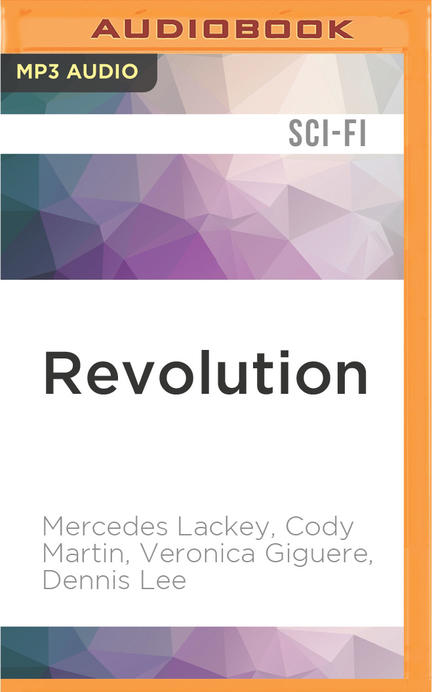 From New York Times best seller and science fiction and fantasy mistress of adventure Mercedes Lackey, Book number three in a new pulse-pounding saga of modern-day humans with superpowers. The metaheroes deal with supervillain Verdegris, who seeks to destroy them from within, before turning their attention back to the Thulian conspiracy.

It’s go time once again for the meta-heroes including fire-bender John Murdock, hacker-witch Vikki Nagy, healer Belladona Blue, super-quick Mercurye—and most of all for their ghostly ally, Seraphym, the spirit of the world Verdegris knows he must trap and destroy her if he is to take down the metas.

From New York Times bestseller and science fiction and fantasy mistress of adventure Mercedes Lackey together with a team of top-notch collaborators, the third entry in the blockbuster saga of superpowers – and the very human men and women who must learn to wield them.