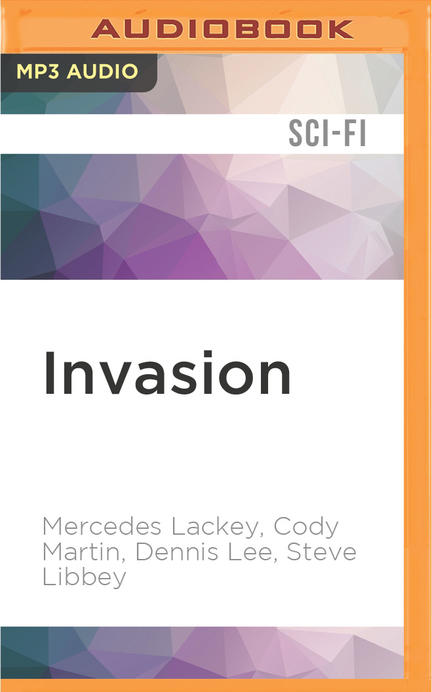 The world had become used to the metahumans—people sometimes perfectly ordinary, but sometimes quite extraordinary in appearance—who mostly worked with their governments as high-powered peace officers, fighting crime, and sometimes fighting rogue metahumans who had become super-criminals. Then that comfortable world ended in just one terrifying day.

Suddenly, all world governments were simultaneously attacked by soldiers in giant mecha robotic suits with the swastika symbol of the Third Reich on their metal arms. If these were Nazis, where had they been hiding since the end of World War II? And where had they gotten armor and weapons far in advance of anything on the planet? Weapons against which even the metahuman heroes seemed to be helpless…