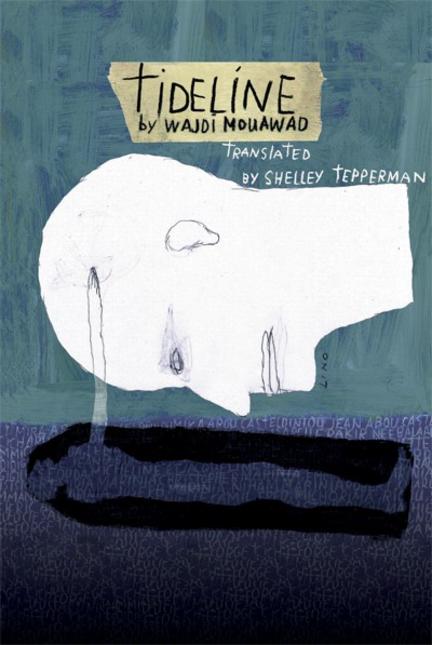 A wildly theatrical tale of war and individual discovery, Tideline tells the personal story of Wilfrid, a young man born in Montreal, who struggles to bury his father in his parent's homeland. There, he acquires friends who all dream of a better life, and confronts a country scarred by war, where an additional corpse is one too many. Followed by Scorched and Forests, Tideline is the first part of Wajdi Mouawad's critically acclaimed dramatic quartet set in the painful wake of the past century.