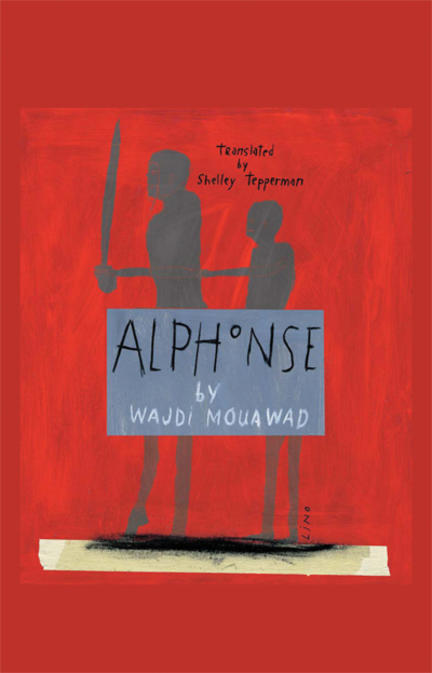 In this dazzling play for the solo performer, Wajdi Mouawad had imagined a meeting between the grown-up Alphonse and the child Alphonse on a journey that provokes reflection on the loss of freedom and imagination for the sake of reason.

â??A truly beautiful play about being young, about the loss of youth.â?? â??Montreal Express
â??...this play is so funny, tender and charming that we want to say to Alphonse: Tell us another story.â?? â??Le Journal de Montreal

"A truly beautiful play about being young, about the loss of youth.