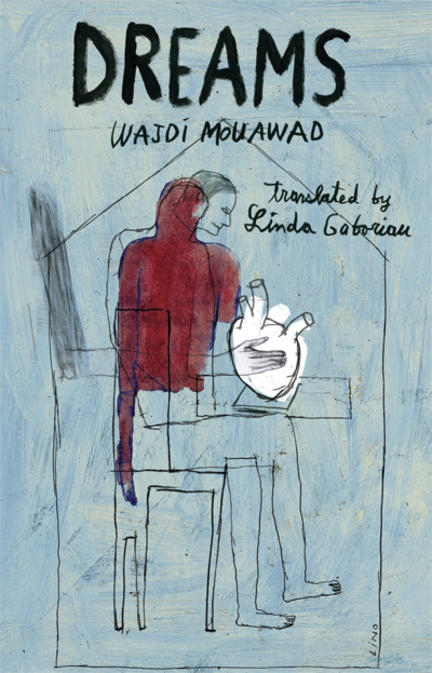 A young man enters a hotel room and spends a sleepless night, jotting words down on paper, the prelude, perhaps, to a novel in the making. Haunted by his imagination and by the characters who appear to him, the writer, slowly but surely, will recognize someone who will complete this world: the Hotelkeeper, a woman who has never been haunted by such questions, but who has suddenly become a victim of fate.

WILLEM: That's it. The very essence of the reason that draws a character to one author rather than another is very simple: they both harbour, at the bottom of their hearts, the same loss. Exactly the same! That's what is called the miracle of creation, creation beyond reason and logic, the kind that lives free as the wind and is truly ineffable. A being who doesn't exist harbours the same pain as one who does, and paper becomes their common ground, the bed where they come together and make love so that from their loss, they can give birth to the beauty that is theirs!