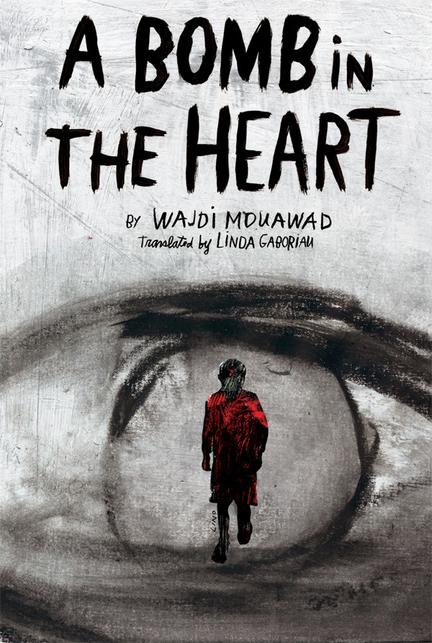 A call late at night has Wahab springing into action. Despite a blinding snowstorm, an irritating bus driver, and a spinning wheel of worries, Wahab travels to his dying mother’s hospital room. A journey of two kinds, A Bomb in the Heart is about a young man’s relationship to his mother, the pain of loss, and about understanding the voice deep within.