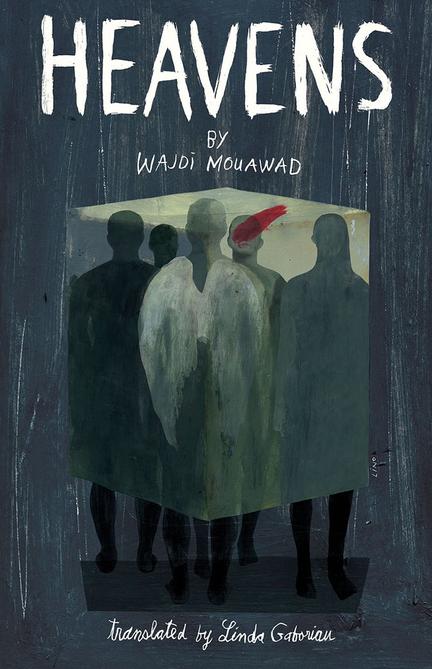 Isolated in a secret location, an international team of intelligence personnel are given the task of intercepting and decoding cryptic messages from terrorists. The sudden and unexplained suicide of one of the case's key agents forces the team to probe into their colleague's life in hopes of discovering what he knew, and stopping the attack before it's too late.