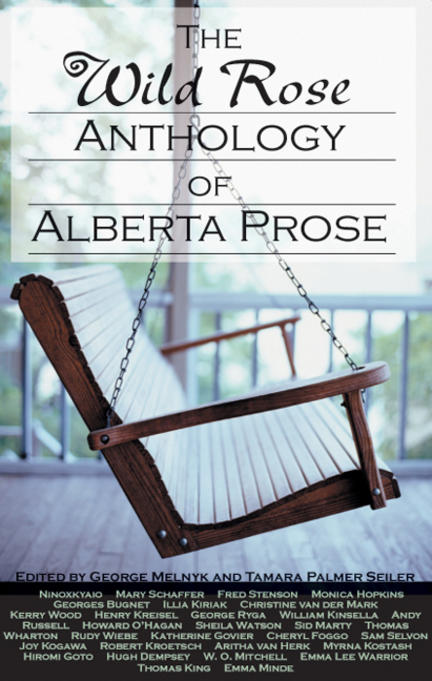 The first multi-genre historical anthology of Alberta writing since 1979, The Wild Rose Anthology of Alberta Prose collects twentieth-century short fiction, excerpts from novels, and non-fiction. This anthology explores what writers-past and present-can tell us about what it means to be Albertan-and Canadian. Each piece is preceded by an introduction with a literary biography and critical discussion of the selection that situates the piece within the author's overall repertoire.

Tamara Palmer Seiler is an interdisciplinary scholar who teaches Canadian Studies at the University of Calgary. She has written widely on the impact of immigration and ethnic diversity on Canadian culture and, in particular, on Canadian literature. She has co-authored two books on the history of Alberta.

Mary T.S. Schäffer was an artist, photographer, writer, world traveller and, above all, explorer. She overcame the limited expectations of women at the turn of the 19th century in order to follow her dreams. Although she died in 1937, her story continues to inspire young people, women in particular.

AMY MONICA HOPKINS was born in Dorset, England in 1884. After marrying her childhood sweetheart, she immigrated to Canada in 1909, settling in Alberta where she remained until her death in 1974.