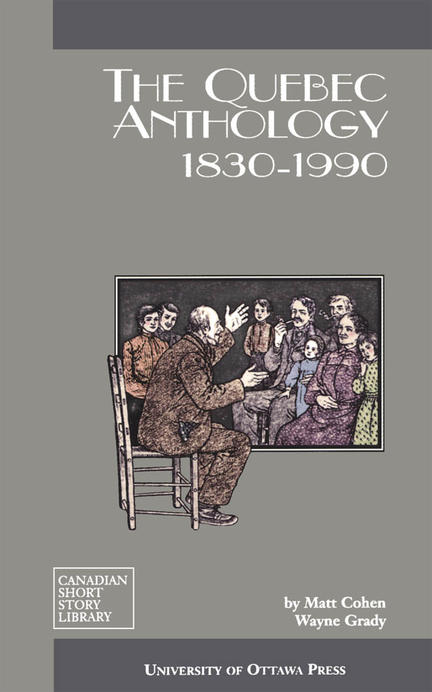 The Quebec Anthology: 1830-1990 provides a complete overview of the Quebec short story from its beginnings to the 1990s and offers a unique opportunity for English readers to discover the essence of this fascinating literature. In addition, a detailed biography of each author and an assessment of each story's place in the larger canvas of Quebec literature are included.