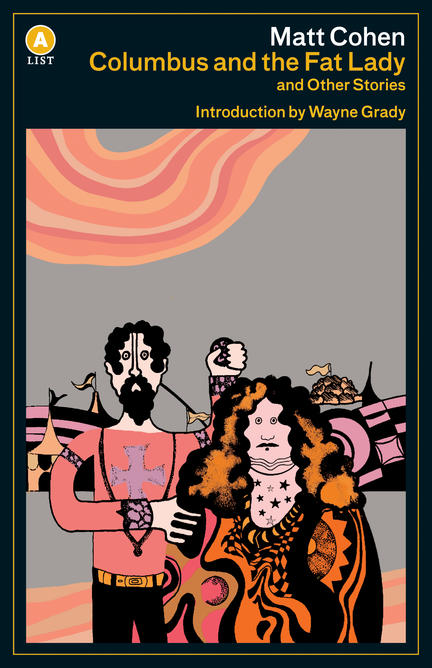 First published in 1972, Columbus and the Fat Lady introduced readers to Governor General’s Literary Award–winning author Matt Cohen’s skewed and hilarious worldview. By turns funny, surreal, wistful, savagely satirical, and brilliantly inventive, the stories in this collection intrigue and surprise the reader with their unexpected language and plots. He conjures up images that are both absurd and perceptive. From Sir Galahad as a schoolteacher to Christopher Columbus as a carnival attraction, these stories feature the improbable with strength and virtuosity. This collection is a foray into the jungles of life on this planet and the tangled but fascinating interiors of the human head.

Cohen opens it up for you …