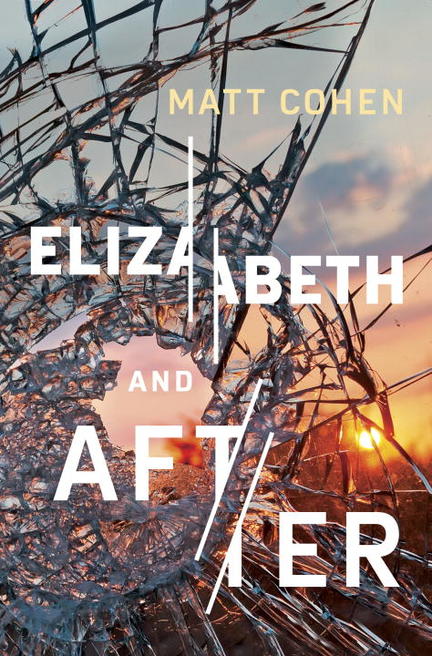 Winner of the Governor General Award for Fiction, Elizabeth and After is a final parting gift from the talented Matt Cohen, delivering this haunting tale of love, loss, family and grief.

Ever since the death of his mother, Elizabeth McKelvey, Carl McKelvey has been away from his small-town home of West Gull for three years. When his father, William, steals a car and lands in the middle of Dead Swede Lake, Carl comes back home to pick up the pieces. But Carl's homecoming is anything but joyful, as he confronts the past he tried to run from: the guilt he holds over his role in his mother's death, his fractured relationship with his ex-wife Chrissy, and his daughter Lizzie, whom he hopes to reconcile and reconnect with. At the center of it all is Elizabeth, a woman whose death reveals secrets of her own.

"Elizabeth and After constantly surprises with its compassion and generosity, and its luminous appreciation of landscape and community." -- Governor General's Award Juror's Citation

"A superb piece of storytelling." -- Saturday Night
"A mature, funny, engaging ... wonderful novel ... that nails you to the chair cushions (or bed pillows) from start to finish."-- The Edmonton Journal
"A novel with the power to remind readers why they read fiction in the first place ... It comes at age-old sorrow and joys from a new angle, and so serves as a reminder that the most astonishing of miracles is simply to be alive." -- Maclean's