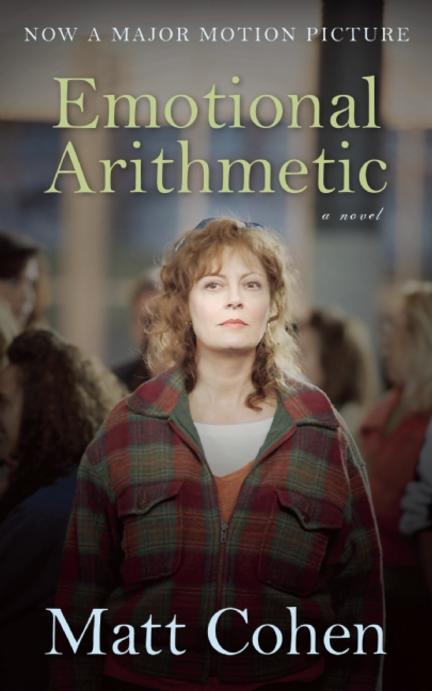 At the heart of this powerful and passionate novel is the figure of a memorable woman; Melanie, mother and lover, middle-aged, eccentric, courageous, often hilariously unpredictable-and deeply marked by her internment as a child in a Nazi camp.
Behind Melanie's trauma lies the extraordinary story of how a young American girl became an internee at the Nazi camp of Drancy in Paris-the way-camp to Auschwitz. The humanity and friendship of an English boy, Christopher Lewis, and her self-appointed protector, Jakob Bronski, help her survive. Years later, she is able to offer Bronski, now an elderly, heroic Russian dissident and a veteran of a Soviet “hospital,” a home with her family in Canada.
As Jakob-and Christopher-re-enter her life, the past swiftly upsets Melanie's precarious balance, and she must confront the absurdity of trying to balance good and evil, guilt and love, duty and desire.
Emotional Arithmetic is a novel of tenderness and passion, of memory and hope, and a love story that draws us deeply into the shadows the past throws upon the present.
[Cohen's] characters—are strong and freestanding-and their utterances—have potency, wit, and inherent energy.” “Kirkus Reviews
“Emotional Arithmetic is a must for anyone who wants to face off with the 20th century.” — Quill and Quire