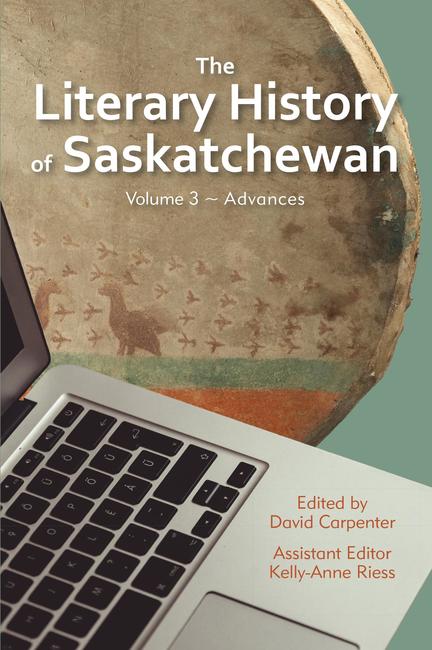 KELLY–ANNE RIESS’ poetry has appeared in Grain, The Windsor Review, Spring, and Transition. As a journalist her articles have been published in newspapers across Canada. Her work has also aired on CBC and she once traveled across North America working on the TV show Crime Stories, which airs on History Television. She was the lead writer on the best–selling Saskatchewan Book of Everything project (2007, MacIntyre Purcell Publishing.

Other titles by Kelly-Anne Riess

To End A Conversation

Saskatchewan Book of Everything