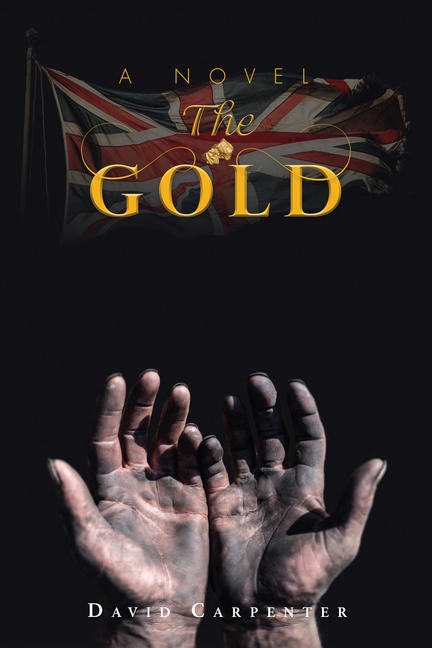 As Joseph Burbidge comes to discover, finding gold in Canada's North is less than half the battle.

Joe is blessed with resolve and with good partners to share the load. Stinky Riley is a wrangler and bush pilot who is Joe's first mentor in prospecting. Isidore Chartrand is a hunter and trapper who accompanies Joe on his northernmost odyssey, and more than once, saves Joe's life. Joe has to fight to protect his claim, and this conflict sets in motion a moral dilemma that will dog him for the rest of his life.

On the long trail from high adventure and romance to atonement, readers will meet some delightful, complex, and sometimes malicious characters. Carpenter's latest novel is a quest for more than one kind of gold.

I Never Met a Rattlesnake I Didn't Like: A Memoir