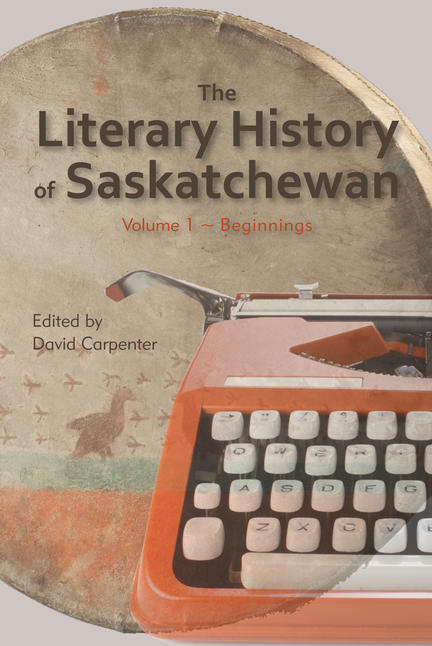 A valuable addition to any bibliophile's collection! The rich history of a province's literature, in the essays of well-known writers from across the Prairie and Canadian literary landscapes. Saskatchewan's literary history is both colourful and complex. It is also mature enough to deserve a critical investigation of its roots and origins, its salient features and its prominent players. This collection of scholarly essays, conceptualized and compiled by well-known Saskatchewan novelist,essayist and scholar David Carpenter, examines the Saskatchewan literary scene, from its early Aboriginal storytellers on through to the decades to the burgeoning 1970s. The dozen essays, preceded by a David Carpenter introduction, include such topics as "Our New Storytellers: Cree Literature in Saskatchewan"; "The Literary Construction of Saskatchewan before 1905: Narratives of Trade, Rebellion and Settlement" and "The New Generation: The Seventies Remembered." Also included are special topics, among them n "Playwriting in Saskatchewan"; "Feral Muse, Angelic Muse n The Poetry of Anne Szumigalski", and tribute pieces to John V. Hicks, R.D. Symons, Terrence Heath and Alex Karras. Contributing scholars include the likes of: Kristina Fagan, Jenny Kerber, Susan Gingell, Ken Mitchell and Martin Winquist.