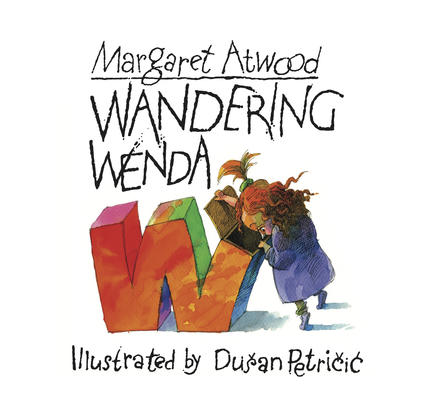 In Wandering Wenda and Widow Wallop’s Wunderground Washery, best-selling author Margaret Atwood offers a wonderfully whimsical tale about a girl in search of her missing parents. After her wise and watchful parents are whisked away, Wenda lives on wieners from the wastebin of a wagonette. She soon befriends the woodchuck Wesley, and before long they find themselves captives of the Widow Wallop at her Wunderground Washery, where the whites are whiter than white. In the washery, they meet Wilkinson, Wu, and Wanapitai, three waifs also missing their parents. Together, Wenda, Wesley, Wilkinson, Wu, and Wanapitai plot to escape the Widow Wallop and her endless washing. With Atwood’s delightful text accompanied by Dusan Petricic’s engaging and insightful illustrations, Wandering Wenda and Widow Wallop’s Wunderground Washery is a worthy treat for readers of all ages.