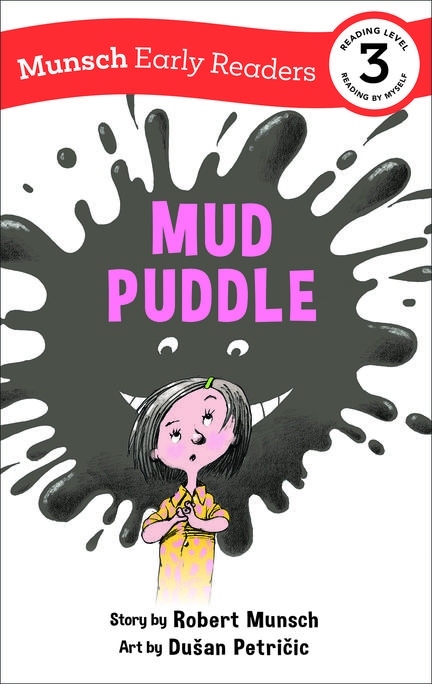 Classic stories from Robert Munsch in an early reader format kids will love! Text has been adapted from the originals so beginner readers can proudly say “I read this myself!”

Colorful and fun, Robert Munsch’s zany stories and ​Dušan Petričić’s illustrations will grab kids’ attention and keep them interested as they practice their reading skills.

Munsch Early Readers are packed with extras, including phonics introduction and activity, getting ready to read activities, comprehension activities, reading tips for kids, and an inspirational note to kids from Robert Munsch. "Readers RULE!"