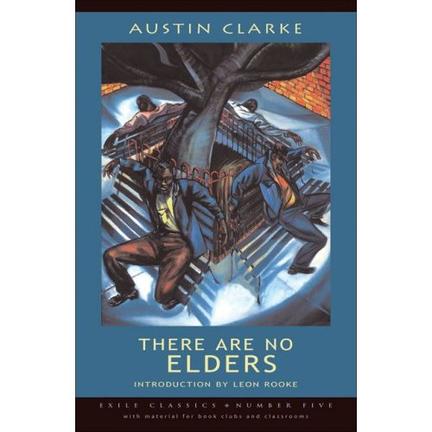 A compelling collection that explores the lives of Afro-Caribbean immigrants living in Canada, these eight short stories delve into the experiences of displaced persons living in contemporary society?all with a richness of Language and rhythm that is authentically urban.

"Clark's work is unique, surprising, comfortable, until the moment when it becomes uncomfortable and then one realizes one has learned something new that one didn't want to know, and yet it's essential knowledge."  “Norman Mailer