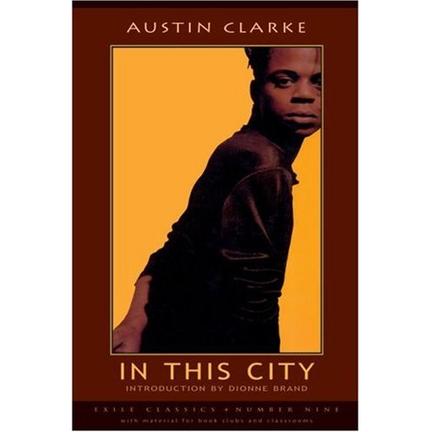 Poignantly capturing the sorrow and torment of the dispossessed, this collection of stories focuses on the contemporary experiences of urban dwellers longing for a place to call home. Private lives and intimate pains are made public, and the rawness of the moment is redeemed by the elegance of Clarke's prose and the innate sympathy of his eye.

"[Austin Clarke] is one of the two or three most talented writers in North America."  ?Norman Mailer