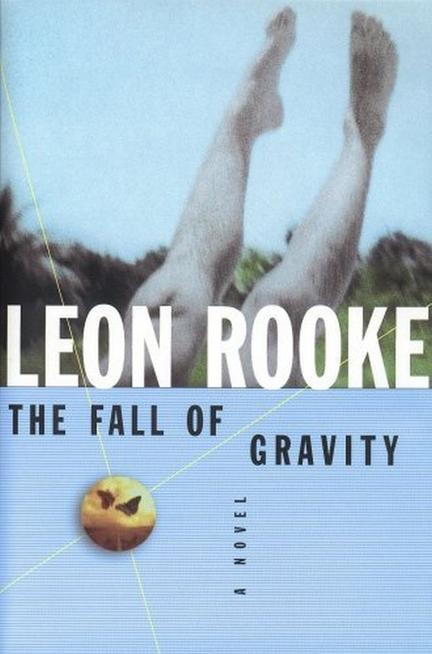 From a master conjurer of fictional invention comes an irresistible high octane road novel that propels the reader through breathtakingly original landscape replete with unforgettable characters and extraordinary adventures. Raoul Daggle is desperately searching for his disappearing wife on the lam. She has been sighted in a number of different states and provinces. Obsessed, he drives across the continent in his brand new Infiniti 2000 trying to track her down, all the while engaged in the most hilarious dialogue with his precocious ten-year-old daughter Juliette.

Meanwhile, his wife, Joyel Daggle, drives madly to escape them across the same landscape but in slightly altered time and space. Told with the inspired wit of a magus in love with a wicked world, this is a deeply affecting magical mystery tour of a dislocated psyche and one family's passage through the dark night of the road into unexpected sunny uplands. Here is the critically acclaimed novelist and short-fiction writer Leon Rooke writing at his very best. The Fall of Gravity is a novel to make one whistle and sing with sheer joy of its infectious elan.

Rooke's novel is a series of often quite humorous set pieces, which allow him to display his stylish, playful prose and gift for outlandish characters, while meditating on the breakdown of the Daggles' marriage.

Rooke breaks the rules, makes up new rules, fractures and twists the story form with breathtaking aplomb, while communicating a generosity of spirit and 'joie de vivre' that is endlessly attractive.

The ebullience of Rooke's prose and the wonderful father-daughter relationship of Raoul and Juliette make this a delightful read.

A voice so sharp and personal that he changes your life while you're busy laughing.

Rooke's empathy for his characters allows him to capture their distinctive voices amazingly well...

If the Fall of Gravity is exasperating, so, too, is it expansive; if it is silly, it is also sly; if scattered, it is also beautiful — a book that demands and deserves indulgence and delivers deep rewards by the time the last page is turned.

Rooke has lured us into the terra incognita of the soul, and it's our loss, proof of our mediocrity, if we don't follow, with gladness in our hearts.

You become absorbed by the author's asides, the zany characters, the sheer vitality of the prose.