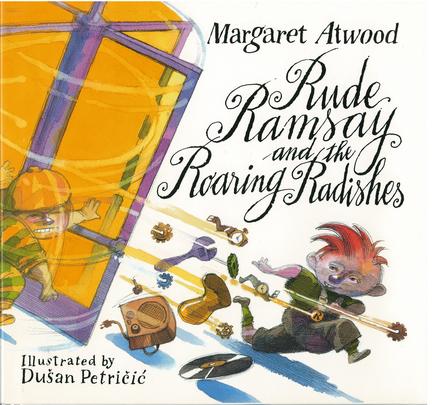 Rude Ramsay has reached the end of his rope! Sick of dining on rock-hard rice, rubbery ribs, wrinkled ravioli, and raw rhinoceros, Ramsay and Ralph the red-nosed rat resolve to leave their rectangular residence (and Ramsay's revolting relatives) on a quest for a more refreshing repast. Along the way they encounter the raven-haired Rillah, a romantic rectory, and a patch of roaring radishes. Together, Ramsay, Ralph, and Rillah manage to reveal that, sometimes, the grass is truly greener on the other side of the rampart.