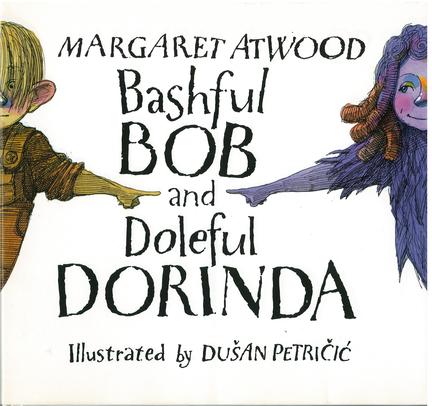 Abandoned by his bubble-headed mum and raised by a bunch of dogs, Bob is understandably bashful around humans. Deprived of her parents while still in diapers, Dorinda endures a dreadful existence with distant relatives. On a dark and drizzly December day, Dorinda and Bob meet on a vacant block bestrewn with bushes, buttercups, and benches. They become fast friends.

One day, a bewildered buffalo bounds over a barrier at a nearby Botanical Garden. Amid billows of dust and the beeping and blaring of horns, Bob and Dorinda band together to save the day. Relying on their own wits, the dynamic duo restore order and emerge from the episode victorious. No longer bashful and doleful, bob and Dorinda discover that they can be brave and daring.