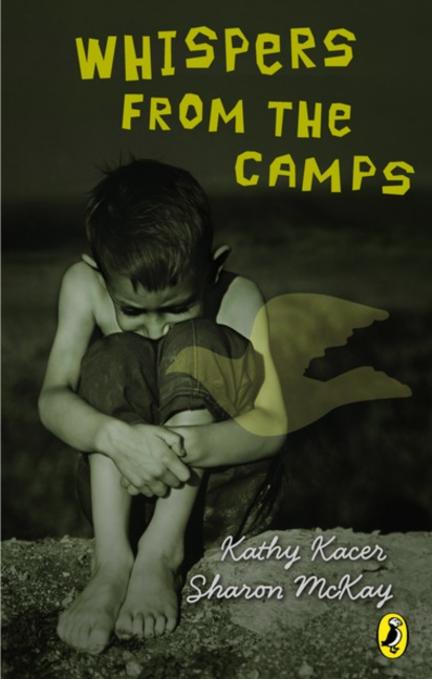 The stories in Whispers from the Camps are harrowing accounts from children who survived being captured and imprisoned in Nazi concentration camps. Stripped of their clothes, their possessions, and, in many cases, their families, they nevertheless held on to the hope of freedom. Despite the insurmountable odds against survival, these children lived to tell their tales in the second installment of the Whispers series.

Whispers from the Camps (Whispers)

Meet 13 children who found the strength to cling to the hope of survival in the face of the loss of their belongings and, in many cases, their families. Read their harrowing accounts of how they survived capture and imprisonment in Nazi concentration camps. An introduction, map and glossary supplement the powerful and moving text. Book two in the series.