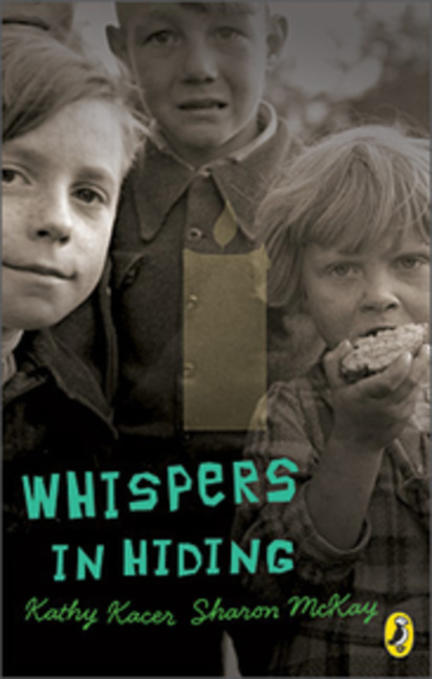 When faced with the prospect of deportation to a ghetto or concentration camp, many Jews tried to find ways to hide. Whether in the attic of a neighbour's house, in a cave on a hilltop, or within the stacks of hay in a barn, those in hiding often had to change their identity and conceal their Jewish roots. Hiding meant going hungry for weeks or months, being left in the cold, and living in constant fear of being discovered. But due to the kindness of strangers or the quick thinking of the children in these stories, they lived to tell their tales.

In this third instalment of the series, readers meet 11 Jewish children who hid in attics, caves, haystacks and anywhere else they could find to avoid capture in Nazi-occupied Europe. They changed their identities, went hungry and lived in constant fear but somehow survived to recount their inspiring stories so many years later. An introduction, map and glossary accompany these riveting stories of struggle, resistance and courage.