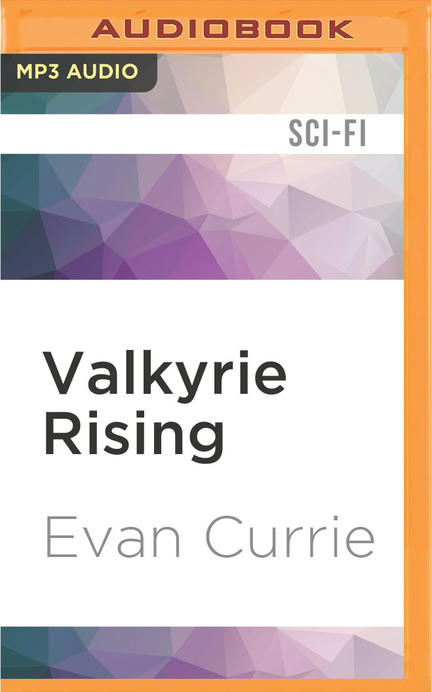 Two years after the initial invasion of Hayden's World, the newly reinforced Hayden Militia is in a state of stalemate with the remaining enemy forces, but neither side is content to leave things at that. The alien alliance has dispatched their varsity to clean up the resistance on Hayden while the USF has officially activated Task Force V, the latest and most advanced combat ships built by humans. In the end there are some things you decide in the skies, but some can be settled only in the mud.

Valkyrie Rising is the sequel to On Silver Wings and book two of Warrior's Wings.