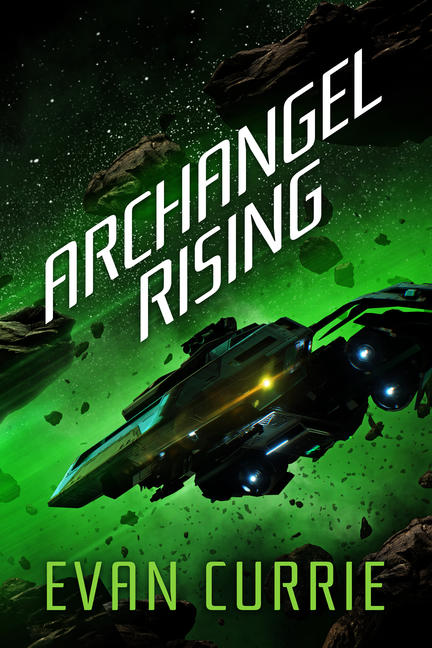 Archangel Squadron faces off against the forces of the brutal Protectorate to claim a prize, and save humanity, in a gripping novel of deep space jeopardy by the author of the Odyssey One series.

At the helm of a commandeered freighter, Captain Steph Michaels has infiltrated the Free Star systems. Leading a captive crew, and posing as a privateer, he’s on a mission to seize a precious resource from an enemy outpost. Backed by his Archangel Squadron, it’s a smash-and-grab operation he can pull off in his sleep. Until it isn’t.

Before he and his “pirates” can strike, they’re met with an unexpected obstacle. The mining compound they’re targeting also houses camps of slave laboring families. It’s an innocent population Steph refuses to sacrifice as collateral damage, and his morality will drive him to greater extremes than ever before. With a ruthless enemy commander facing them down, Steph will find himself in conflict with not just the Free Stars but potentially with the Empire itself.

The odds of victory? Impossible to foretell.