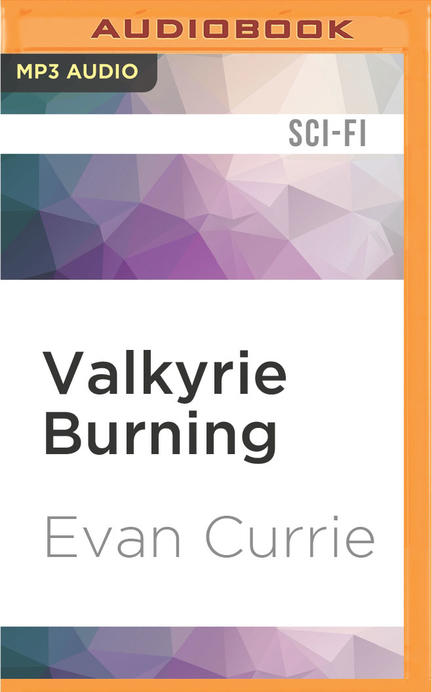 The war that began on Hayden's World years ago has blossomed into a brawl across the stars, and yet that single and otherwise largely unimportant colony continues to be a central point in the conflagration. Human forces have pushed outward, now taking enemy worlds in response to the attacks on their own, but they don't have the numbers or the power to hold what they take. Now the alien Alliance shows a sliver of its true power, and the war for domination of the skies over Hayden burns brightly once more. Neither side has any intentions of giving up the game, and both sides have plenty more aces held back against a rainy day. A fiery rain is coming, and when it passes, the future of the entire Orion-Cygnus Arm of our Galaxy will be decided. Admiral Nadine Brooke, Captain Jane MacKay, and Sergeant Sorilla Aida intend to make certain it's decided in humanity's favor.

Valkyrie Burning is book three of the Hayden War Cycle. Books one and two are On Silver Wings and Valkyrie Rising; both are available on Amazon under Evan Currie's author page. The final novel of the Cycle, book four—The Valhalla Call—is now available on Amazon Kindle.