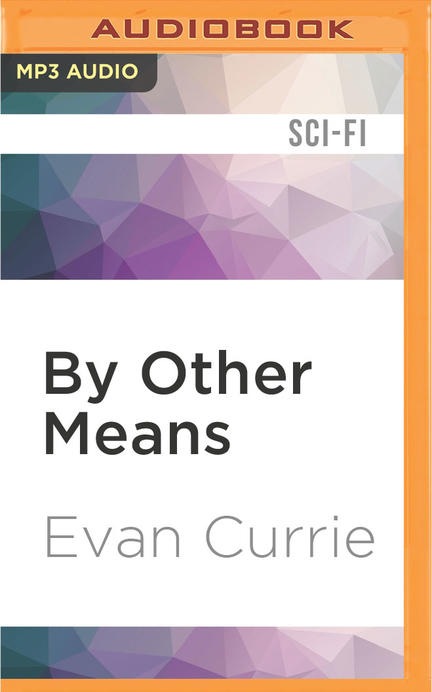 The Hayden War has ended, and now SOLCOM and the Alliance are face to face in talks, but neither side has the slightest idea what happened in the ultimate battle of the war. Amid political jockeying and diplomatic gamesmanship, Captain Sorilla Aida has been given an assignment: Find a weakness to exploit, buy SOLCOM time to learn just what the hell happened to Valkyrie, and make sure that the Alliance isn't prepared to risk another conflict in the open.

Sorilla has problems of her own, however, and after losing so much in the war she isn't as certain of her life choices as she used to be. Unfortunately for her, the Alliance, SOLCOM, and others don't intend to let her have time to figure it out for herself. The Hayden War is over; the Cold War is just beginning. By Other Means is the fifth book in the On Silver Wings series.