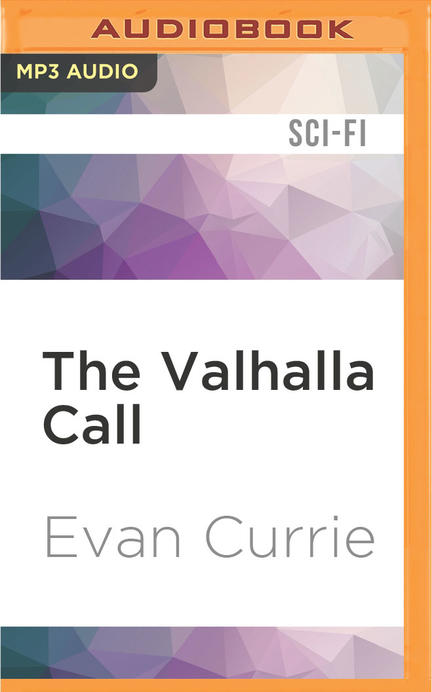 In The Valhalla Call, we bring the Hayden War Arc that began in On Silver Wings to its startling conclusion. Newly minted Lieutenant Sorilla Aida has a new mission and new allies, gear, and support, as she is tasked with a job that could ensure that the human race stands a chance of reaching a technical parity with the mysterious alien alliance. Humans and SOLCOM are not the only ones making moves, however, and the alliance has brought up their varsity to end the little side war before it gets out of hand. Are they really interested in humanity or human worlds, however, or is something more at play? When the horns sound, the Valhalla Call rings out across the galaxy, and it is inevitable that someone will be brought to answer. The Valhalla Call is book four of the Hayden's War Arc of the Warrior's Wings series.