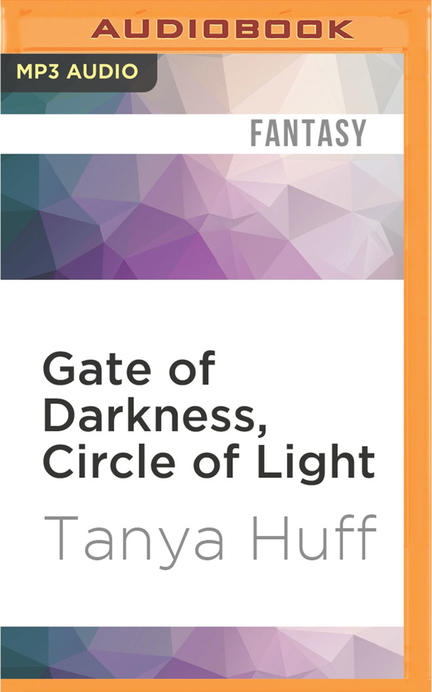 First published in 1989 and taking place in downtown Toronto, one of the earliest of the modern urban fantasies, Gate of Darkness, Circle of Light is the story of a fight against encroaching darkness by a developmentally handicapped young woman, a street musician with no idea of his potential, a bag-lady who's tired of picking up the pieces, and an adept of the light. Mixing actual Toronto ghost-stories with traditional Faire, a police procedural, and a cat, Gate of Darkness, Circle of Light opened a gate at street level to the urban fantasy that followed.