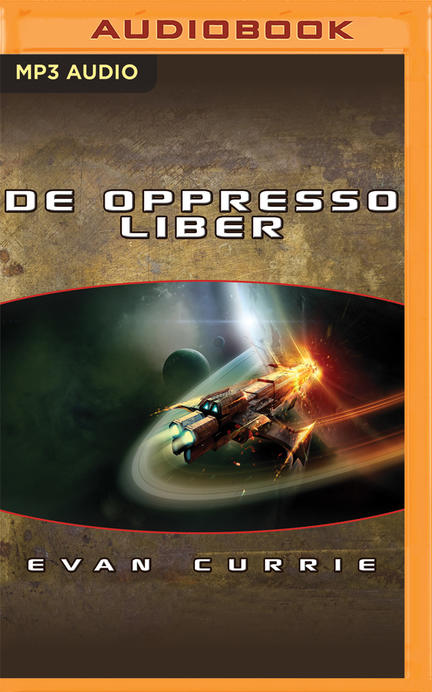 The war may be over, but the fighting continues as SOLCOM learns of an excursion by the Ross'El against an unaffiliated prespace civilization in the no man's land between Earth and the Alien Alliance.

With always more questions than answers, SOLCOM dispatches a ship to quietly survey the situation and determine what, if any, course of action is best. Captain Sorilla Aida and her team are the ground element assigned to the task, with the clear understanding that no matter what, they are to remain undetected by the alien overlords now controlling the moon world.

Sorilla knows only one thing for certain as she learns more about the situation: Oppression is universal, freedom is never free...and this is exactly what she trained for.