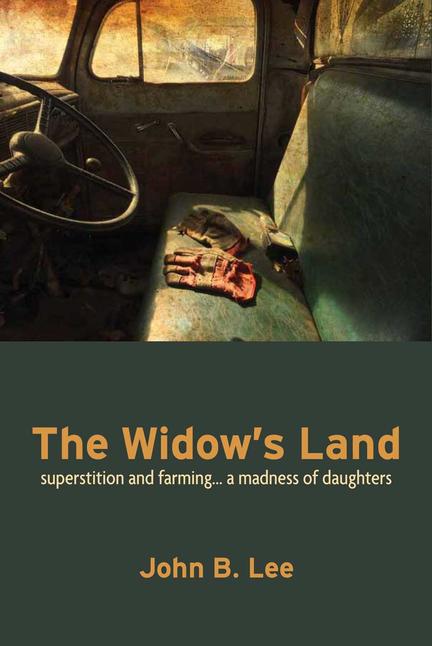 This is a book about superstition, life in rural Canada, and it will appeal to those who hunger for memoir, the way things were, and the curiosities of life that somehow can't be believed. Almost two hundred years ago author John B. Lee's great—great grandfather departed from Ireland for the new world with the prospect of establishing a homestead in what is now southwestern Ontario. As was the tradition the sendoff began with an American Wake, for those leaving and those left behind knew they would never see one another again. In a chapter of that title, Lee writes "They stood on those morbid piers watching the white ache of mast and cloth as they vanished west, a crow's nest lowered on the wet blue curve of that deep—water distance in an arcing line like the falling down of kites behind hills." Sometimes sad, sometimes lighthearted, but always poignant this memoir begins in the wilderness with wolves and bears and stone horses, moves quickly through the centuries to the apotheosis of the thriving tradition of the family farm and from there into the period of decline and decay where the elision of time has stolen the name from the side of the barn as letter by letter it fades and falls to ruin. An exploration of the relationship between the rational and the material world on the one hand, and the world of dream and imagination on the other, Lee's book closes with these words: I am making the world I am made from.