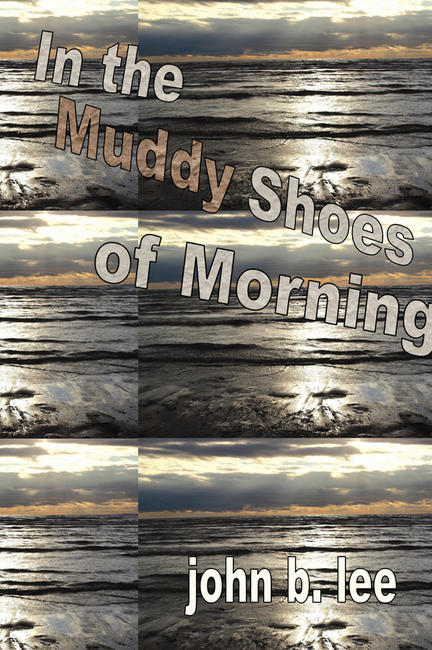 This is the 56th book by John B. Lee - said by some to be "Canada's Best Poet". This collection is one of his finest. John B. Lee has won so many awards and been published in so many hundreds of anthologies that they are too numerous to lists. This world-class book is a must read for any poetry lover.

Excerpt: In the Muddy Shoes of Morning (by (author) John B. Lee)

In the Muddy Shoes of Morning! is a wonderful book of poems – I see here the influences of your years on the farm, and this newer influence of the lake! So far, three poems that stand out for me are: “In the Muddy Shoes of Morning”, “The Weakening”, and “Learning the Dead Man's Float”. I see a strong theme of mortality in these poems. Perhaps I can identify with “The Weakening” because I see so much of the gulls here by the river, and in many ways, I like them. Your description of the helpless gull dying in the sand, creates an image perhaps of our own “weakening” and death, with our lives cast into wind and wave with so little evidence that we were ever here.

Learning the dead man's float also speaks to the fragility of life – how we cling to the memory of “connection” with another humans, even if it is only the grasp of a very small hand. I want to savour these lovely, haunting words that only John B. Lee can sculpt and join and create.