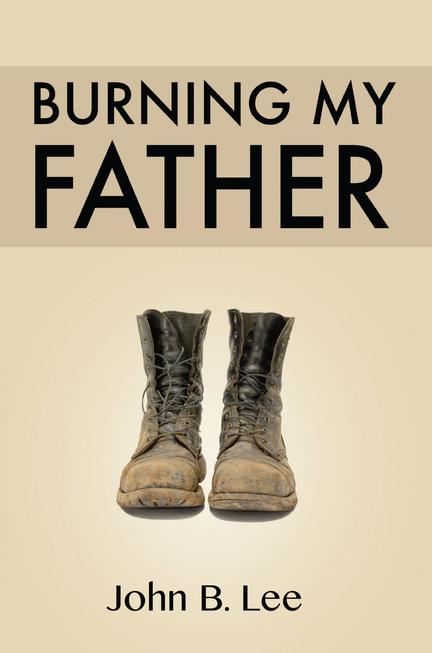 With the disappearance of the family farm, rural life has changed dramatically in Canada and the U.S. John B. Lee, who grew up on a southwestern Ontario sheep farm, returns to his roots to write about the hired hand, the lambing season, driving a tractor through the rutted flat fields, and bringing in the fall harvest. His poems are stories about real people who worked the land, saved every penny they earned, and dressed up on Sundays to pray and sing in the United Church in town. These are narratives by John B. Lee, the poet laureate of Brantford and Norfolk County, speak of that time in the 1950s in the midst of a recession, but also of the 1960s when this boy on the farm looked at a way to leave rural life to become a teacher and a writer. Although he made his exit, and turned his back on the farm, he never forgot those roots. This is his journey back to that time.