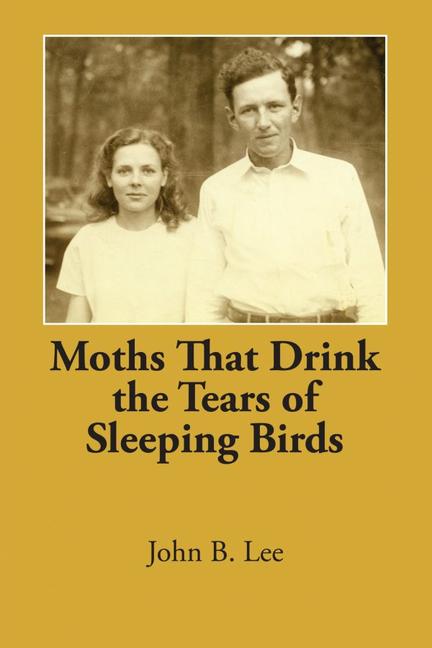 Moths That Drink the Tears of Sleeping Birds is a book of poems and short prose pieces inspired by the life and times of author John B. Lee's mother Lillian Irene Lee nee Busteed, (1925—2018). One of three daughters born on a farm in Kent County a short distance from Mull Crossing, John B. Lee's mother grew up with one very simple dream: she longed to fall in love, and marry a farmer. Her dream realized she married John's father George and lived the life of a farmer's wife. The mother of two children, she was widowed in 2004 and then she began to show signs of dementia a few short years after her husband's passing. The title of the book is inspired by a comment she made to her son when she saw the image of a blue butterfly on the wall of the nursing home, "is there such a thing as a blue butterfly, I've never seen one, have you?"