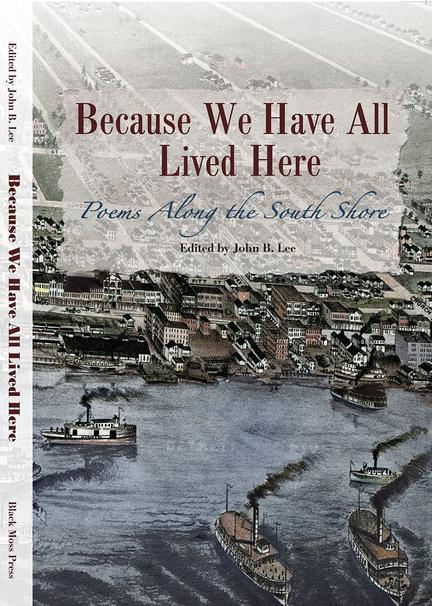 Canada has produced her urban poets. Archibald Lampman gave us a glimpse of a dystopian future in his nineteenth century poem The City of the End of Things. Dennis Lee immortalized Toronto in his masterful Civil Elegies. And so, Windsor's Poet Laureate Marty Gervais put out the call and the muses answered and the city came alive. The past must be grateful to be remembered well, and the future beholden to those who preserve the present. In Because We Have Lived Here the reader might join these poets in honouring the five towns on the south shore of the Detroit River as it flows from Lake St.Clair to Lake Erie, or as we read from Sandwich through Riverside, the compass of our consciousness traveling west by northwest and then south to the newest environs of the vibrant border city of Windsor, the jewel of Southwestern Ontario.