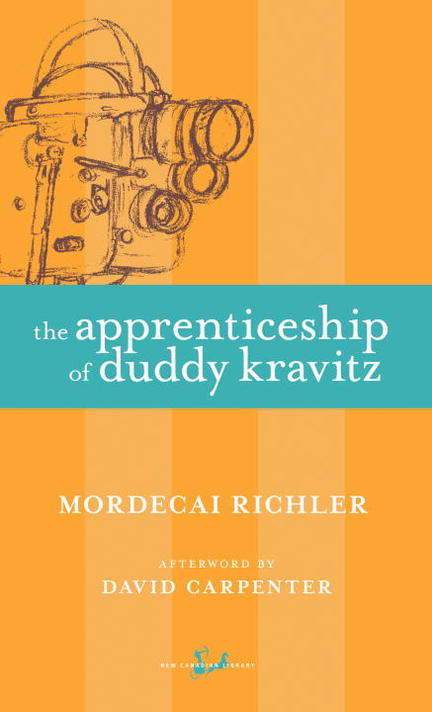 The Apprenticeship of Duddy Kravitz is the novel that established Mordecai Richler as one of the world’s best comic writers. Growing up in the heart of Montreal’s Jewish ghetto, Duddy Kravitz is obsessed with his grandfather’s saying, “A man without land is nothing.” In his relentless pursuit of property and his drive to become a somebody, he will wheel and deal, he will swindle and forge, he will even try making movies. And in spite of the setbacks he suffers, the sacrifices he must make along the way, Duddy never loses faith that his dream is worth the price he must pay. This blistering satire traces the eventful coming-of-age of a cynical dreamer. Amoral, inventive, ruthless, and scheming, Duddy Kravitz is one of the most magnetic anti-heroes in literature, a man who learns the hard way that dreams are never exactly what they seem, even when they do come true.

“It burgeons with its special talent and vulgar vitality.”
–Chicago Tribune

“Richler [is] one of North America’s most powerful novelists.”
–Washington Times

“Richler has been praised highly for his clear-eyed vision and his realistic style. This novel will confirm that estimate… the total effect is brash and blatant as a sports car rally – and as suggestive of power.”
–New York Times Book Review

“There can be no doubt of [Richler’s] prodigal talent.”
–Times Literary Supplement

I Never Met a Rattlesnake I Didn't Like: A Memoir