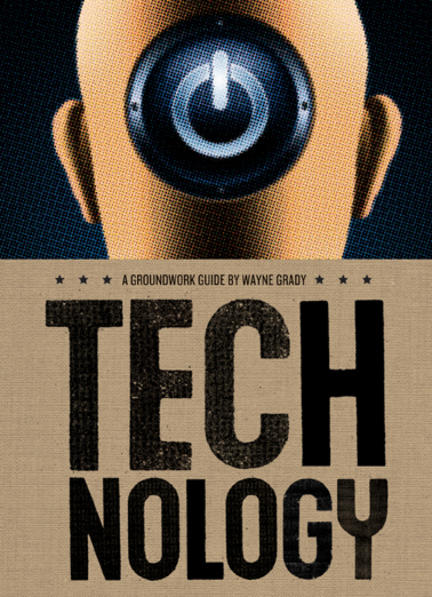 There is no doubt that we have come to rely on technology, not only for our comfort and convenience, but for our very survival as a species. A hundred and fifty years ago, Charles Darwin noted wryly that if the human species were returned to the wild without the advantage of technology, we would become extinct in six weeks.

Since that time, technology has proliferated to the extent that we can no longer conceive of life without it. As this book shows, technology is more than the sum of the tools we use, whether they are primitive ploughs or space shuttles. It is a way of seeing the world, the way we determine how the world works -- technology is a way of thinking.

We see this in the way technology has invaded our language: we speak of the education system, the cultural industry. Since the 18th century, we have tended to describe the universe as a giant clockwork, the body as a machine, and, more recently, the mind as a computer. These are all aspects of the degree to which we have come to live in a technological age.

...a short and poignant book by an exceptionally knowledgeable writer.