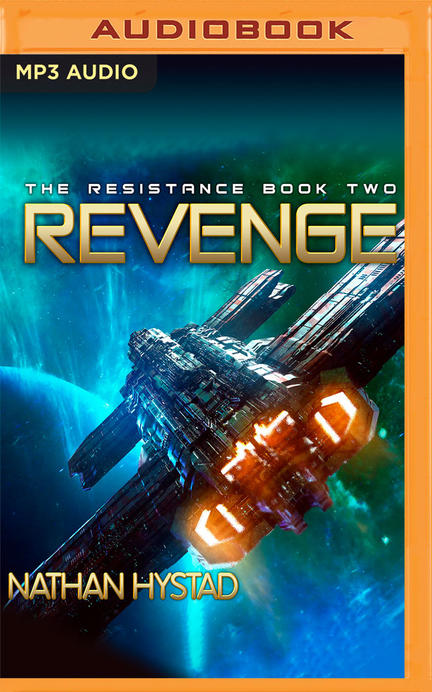 The Rift has opened.

The Eureka is on the other side.

Flint, Wren, and Ace, along with Charles, are now members of the Eureka, a state-of-the-art vessel heading for a world in the far reaches of a new galaxy. Sixty years ago a colony ship was sent there, along with someone close to their benefactor.

But when they arrive, they find getting to the surface isn't as easy as they thought. With a crash-landing, and news that shocks the entire crew, they must collectively find a way to get the Pilgrim off-planet and into the fight against the Watchers.

One of the crew leaves from orbit, spelling betrayal, and the others know time is against them. They must create a virus and bring it to the enemy's home world, but not everything is as it seems.

Join our heroes as they fight for the future, knowing an all-out war awaits them back home, on the other side of the Rift.

Revenge is an exciting tale of comradery, risks, infiltration, and surprise twists.