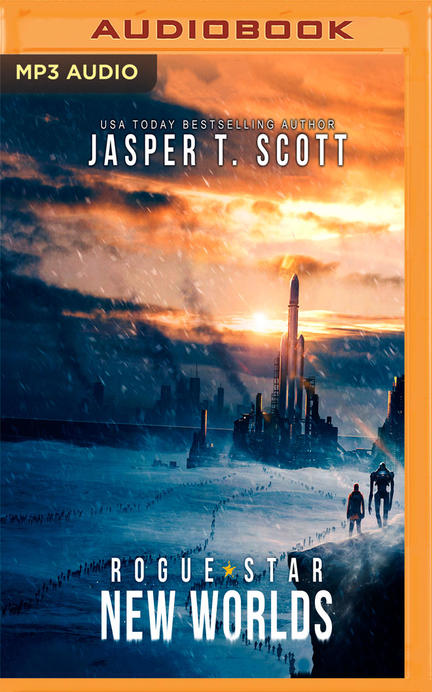 Listen to the exciting conclusion....

A rogue star dragged us away from the sun and unleashed a new ice age; we are cold, hungry, and desperate. Earth is divided: Humanity resides in the frozen wastes, while the invading alien machines, dubbed Screechers, occupy the habitable regions - and they have built a wall to keep us out. This is our new world.

Logan Willis and his family are hiding safely in Haven, an underwater colony designed by billionaire Akron Massey to be his private shelter. But Logan's son, Alex, didn't make it. Logan is desperate to get out and find him, but Haven is in the middle of Screecher territory, and leaving could expose the colony to discovery.

Meanwhile, OneZero, a friendly Screecher locked in Haven's brig, also wants to get out, and so does Akron Massey, who plans to build another rocket from the Mars mission prototype and use it to join his family on the red planet.

Together these three must find a way to leave Haven and accomplish their goals, but the world they left is not the one they are returning to: Secrets and hidden agendas abound as divergent groups vie for power on both sides of the border wall. With humanity's fate hanging in the balance, Logan is determined to find out the truth before it's too late.