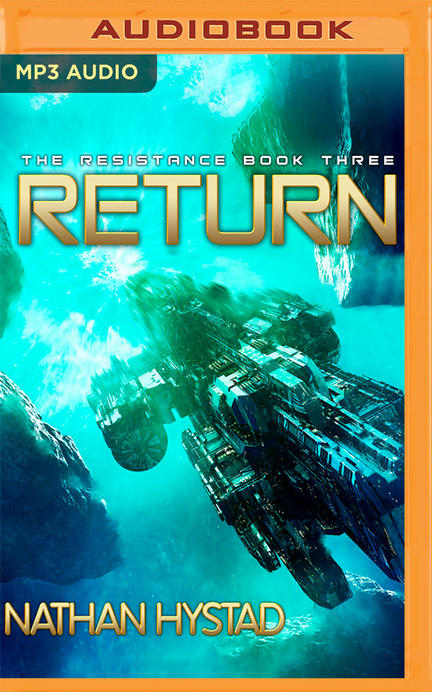 The Rift opens once again.

The battle for Earth continues.

Only the Eureka and her crew can turn the tides.

The Eureka returns to Sol through the Rift as an extreme time dilation creates complications. With a familiar face now the Earth Fleet's Grand Admiral, Ace and the others struggle to acclimate to their new reality.

When one of the heroes is captured by the Watchers, the others plan a rescue that hinges on the success of the entire war. To end the 30-year endeavor, the Fleet must align with a longstanding enemy, but knowing who to trust isn't so simple.

Join the crew of the Eureka as they fight to save Earth and its inhabitants in the epic third part of the Resistance series.