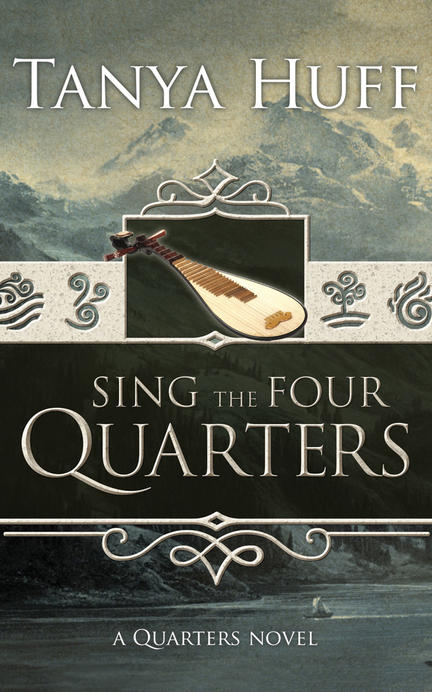 The Bards of Shkoder hold the country together. They, and the elemental spirits they Sing—earth, air, fire, and water—bring the news of the sea to the mountains, news of the mountains to the plains. They give their people, from peasant to king, a song in common.

Annice is a rare talent, able to Sing all four quarters, but her brother, the newly enthroned King Theron, sees her request to study at the Bardic Hall as a betrayal. To his surprise, Annice accepts his conditions, renouncing her royal blood and swearing to remain childless so as not to jeopardize the line of succession. She walks away from political responsibilities, royal privilege and her family.

Ten years later, Annice has become the Princess Bard and her real life is about to become the exact opposite of the overwrought ballad her fellow students at the Bardic Hall wrote about her. Now, she’s on the run from the Royal Guards with the Duc of Ohrid, the father of her unborn child, both of them guilty of treason—one of them unjustly accused. To save the Duc’s life, they’ll have to cross the country, manage to keep from strangling each other, and defeat an enemy too damaged for even a Bard’s song to reach.