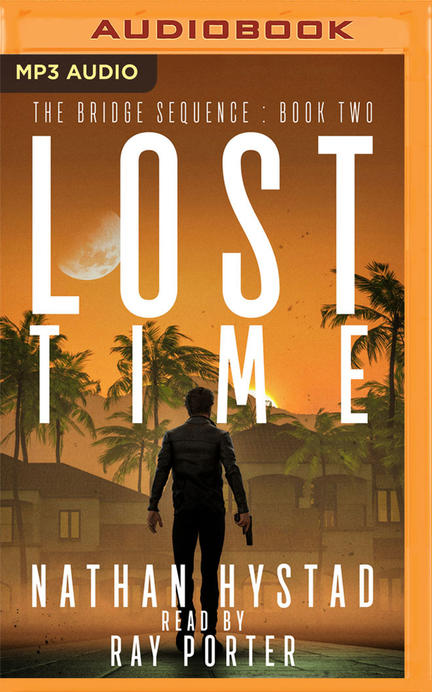 The Bridge has been triggered, but the surprises don't end there. What Rex found on the other side was unsettling, and with fresh information, he must race against time with his new allies as they search for their salvation.

The mysterious objects are closer, nearly at Earth, and the efforts of the alien cult have reached a devastating level. Fear escalates as the entire planet senses the global threat, but Rex is more determined than ever to prevent what's coming.

With the startling revelation of a team member's identity, and the painful betrayal of someone he'd always trusted, Rex must cast aside his anger and focus. Otherwise the imminent arrival might just be as catastrophic as the cult predicts.

Rex Walker finds himself at the precipice of history, but which side will humanity land on? Lost Time is a fast-paced thriller full of hope, loss, reconnection, and adventure.